Green tea for a long life 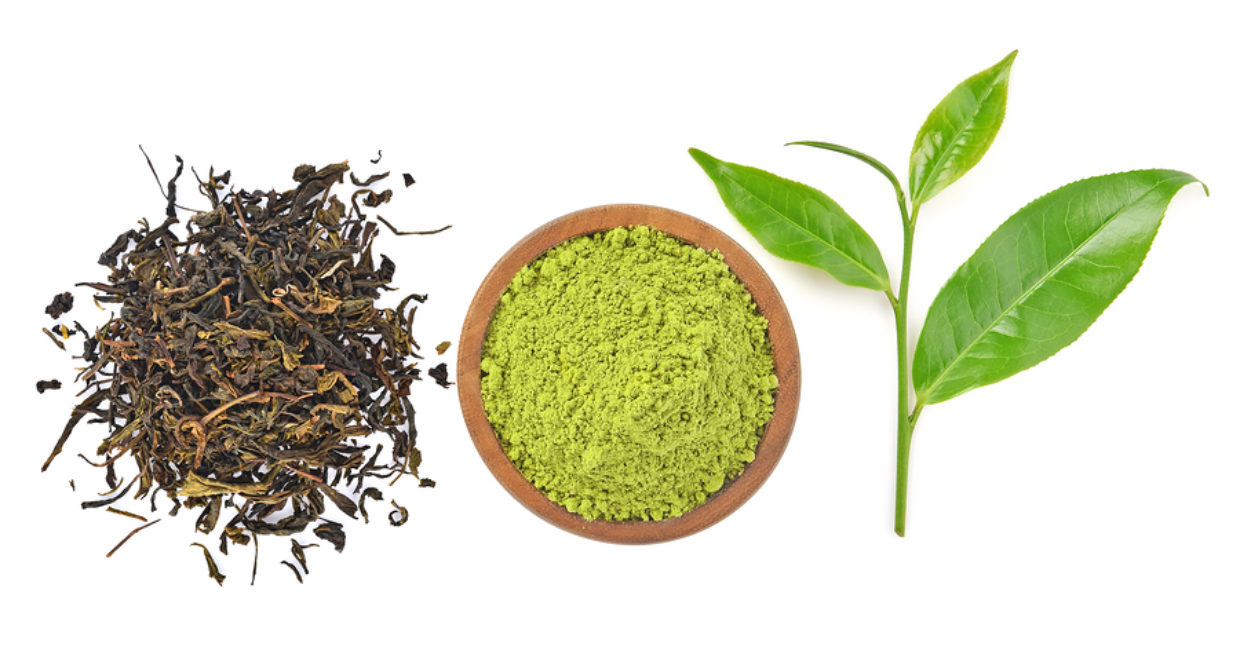 Recent meta-analyses including both large and smaller study groups in China look at health effects of drinking green tea on a regular basis. The studies varied in size with the largest evaluating study groups ranging from 40,000 to 160,000. Despite differences in study design and populations across study groups, researchers found that every study showed the same trend. Regular drinkers of green tea have a lower risk of death from all causes (11-18% with five or more cups) compared with those that drink no green tea.1-6 Further, risk continued to reduce with each additional serving of tea. The analysis that pooled the largest number of studies (18) reported 20% less risk of death when comparing those that drank the most versus the least green tea.6 One smaller study showed and even less risk of death at 58% less, or 68% in women for those that drank the most green tea. 5
A smaller but still sizable study of 14,001 older adults found a still more impressive overall risk reduction of 58% in the highest-consumption group—a figure that rose to 68% in women only.10
This research was not designed to investigate the reasons for reduced risk of death from all causes and did not include U.S. study groups, but is nonetheless very supportive of daily green tea being a healthful habit.
References